Best location for independent house for rent in south delhi

Flats in South Delhi is more of the luxury and posh sector in Delhi. Greater Kailash being one of the elite colonies of South Delhi is a home to several shopping complexes, luxurious houses, and an amazing crowd. The colony is one of the most expensive areas of Delhi.

You find bungalows, luxurious houses and independent house for rent in South Delhi, and of course, this makes it one of the favorite spot not only for the tenants but also for the real estate brokers. Thus, there are a number of Society Flats on Rent in Delhi. If you were searching for yourself a flats in South Delhi Greater Kailash can be your perfect pick. The area is not just full of shopping centers and big houses but the parks, markets, and cinema halls too.

The entry to the colony is from the Savitri Cinema. Most of the people are not aware of Part IV since it is one of the latest development of the colony. However, this part of the colony consists of Apartment style flats and named after the holy rivers of India like the Yamuna, Godavari, etc. Also getting an Independent flats in South Delhi also becomes easy.

One of the most popular schools of the colony is the “Think Ink School”. The whole of Greater Kailash has a huge market and has some exclusive showrooms of Spirit, Adidas, Nike, Puma, and many others. The greater Kailash also has a number of nightclubs, and restaurants too. These serve you with amazing food and mouthwatering cuisines. The clubs and pubs have an exquisite crowd where you are relished with amazing music.

So, if all these essentials and availability of the colony tempted you to rent a house here, you surely would be thinking about the roads, its connectivity, and the transport facilities. So, the accessibility to the transport is huge and easy.

Not just this, but the Metro is also easily available in the region. When fetching for a flats in South Delhi the first thing that comes to a tenant’s mind is the accessibility of transports in the respected area, the nearness to the main points like the bus stations, railway stations, and airport. The region is a few kilometers away from the Indira Gandhi International Airport and Nizamuddin Railway station.

When compared to the different regions of Delhi, definitely all these factors affect the price rate for the properties and make them a lot expensive with respect to the other colonies. However, when it comes to luxury living, you cannot damp of the prices since a fully furnished flat or house is not possible at a cheaper rate.

So, in order to get a house on rent in Greater Kailash, you should be aware of the people you concern. It would be a great advantage to you to select subscription plans over brokerage. Since the flat rates are already high and you, of course, would not like to invest in a property that unnecessarily increases the price rate. However, with subscription plans, you are able to fetch more options and better properties on rent an flats in South Delhi. 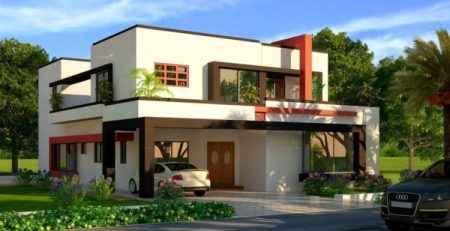 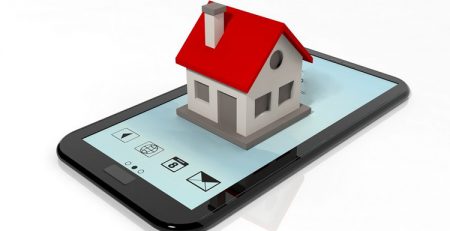 Online Property rental is a fundamental business these days. Especially with the… 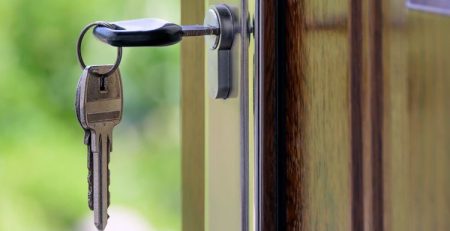 Where can i advertise my rental property for free ? 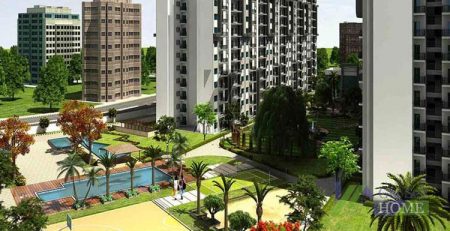 Having a transferable job might sound exciting to a few. The thrill of a new city, new environment, and… 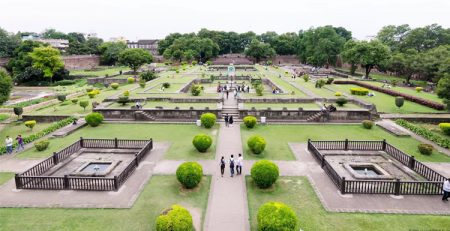 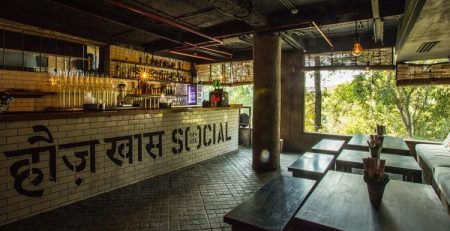 How i found a mate using free list for flatmates online?

Friends, I am a third year graduation student pursuing Commerce degree from a reputed college. The fee, food, and… 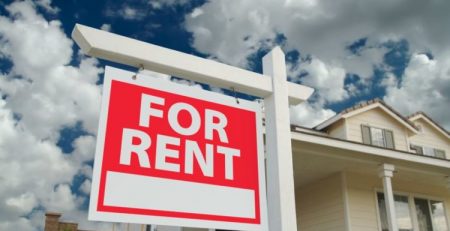 Rental property near me, we are concerned with our immediate family always like you do. We know how much… 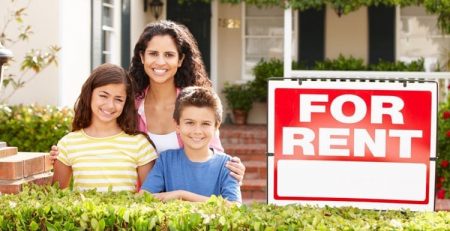 Enjoy Free Post Property Rent Online
We have some important tips that will help you in free post property rent…. 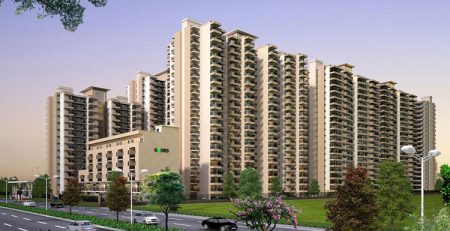 Make profit from your rental property !!

Avail your right tenant Room for rent in Noida Without Broker whose interruption can bother your choice and decision. Register… 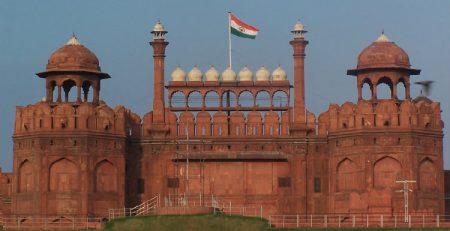 My hunt for the free online property list in delhi/ncr

Hello friends! It undoubtedly gives me immense pleasure in sharing my experience. hunting a trusted and demanded source online…